For many it’s not anime or manga which is their gateway drug to studying Japanese language and culture, but video games. And for many of these people, being able to understand games in Japanese is the sole reason they start learning Japanese.

This post covers what you need to know to get to the point where Japanese games are understandable, tips for using games to study Japanese, and some terms that you might find cropping up in Japanese video games. (With Memrise course hopefully soon to follow).

What You Need to Know to Understand Video Game Japanese

However, do not be afraid of starting to play games now, even if you think you don’t know enough. Read on to find out what I mean…

You should start playing Japanese games asap. Obviously it helps to be able to read at least hiragana and katakana, but if your goal is to learn Japanese for video games then start playing now.

If you play games anyway it’s normally clear from your experience playing them in English what you need to do in a certain situation. So if you don’t understand a kanji or a word you can make an educated guess. But still make a note of it and double check in a dictionary if you were right.

When playing games you should be constantly making notes of words or grammar you don’t understand. If you can screen cap that section even better! You can look it up, or ask others online for help if you can’t find it in a dictionary.

Why start playing games right away if I can barely understand Japanese?

Well, if you only want to learn Japanese to understand games then the best way to learn it to use it.

What games should I play then?

If you don’t already have an idea of what games you want to play here are some suggestions you might not that thought about:

It depends on what games you like to play and your goals. If you love RPGs and want to study to play games then start on RPGs so you can learn the specific language for fantasy settings. If you just want to play games to help you with everyday Japanese then work on children’s and dating games.

There are also lots of Japanese study games developed by the Japanese and Westerners, often you can find them on android and ios, but if you want to study Japanese to learn video game Japanese then it’s probably better to focus on the other games.

Where can I get Japanese games?

How do I study using games?

When learning Japanese in any situation it’s best to learn through a balance of using and studying.

Play your game for 10 mins-30 mins (or however long you’re happy with), and make notes of words and kanji that appear that you don’t know. Try and read the sentence all the way through first before making a note because often you’ll find that you can guess the meaning of the word through the context of the sentence. Make a note of it anyway, but if you stop and start constantly while reading a sentence it will often stop your brain from absorbing the meaning naturally.

Study the kanji and vocabulary that come up. Either by writing or using a program like Memrise which lets you create your own flashcard program. Don’t forget to review the kanji/vocabulary you were unsure of, especially right before you play the game next.

Here’s a very short list of common video game Japanese found in menus, but a longer one should be coming soon on the J-Talk Online Memrise. 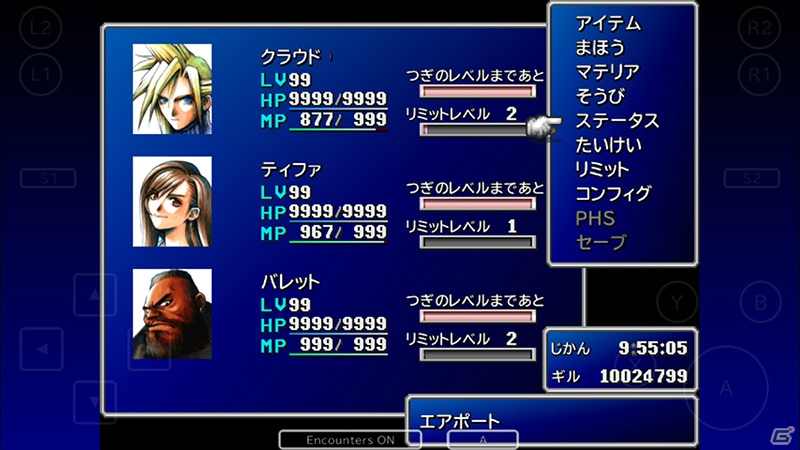 Do you play Japanese video games? Got any other tips? Let us know on the Japanese Talk Online Facebook page!