I mentioned in a previous post how you can use anime and manga to practice Japanese. This is a vocabulary list of some of the most common words and phrases found in certain animes. If you learn these before you start watching a certain show you’ll probably notice them cropping up. This is a great technique as you’re understanding of Japanese will begin to increase in a more natural way as you incorporate learning with practising in a natural environment.

Japanese used in anime and manga is often very informal Japanese. This makes it incredibly different from the style you’d be learning in a classroom or from a text book. Keep that in mind as this is the style of Japanese you’d use speaking to people the same age and lower. If you spoke like this to someone older than you it could come off as being very rude. (This is also standard Japanese, some characters have dialects like Osaka)

Before I bombard you with a massive list I suggest you get out whatever flashcard program/papers you have right now. Do it. Now you can work through the lists. I’ve broken them down to make it easier to digest and so you can work through the vocab for the type of show you’re currently watching. And if it’s too much I recommend learning 5 a day. Might not seem like much but it’ll start building up and won’t fry your brain.

It’s all in hiragana/katakana to help you practice (if you’re really stuck I suggest downloading rikaikun for chrome/rikaichan for firefox that allows you to read Japanese script including kanji by hovering your mouse over it). This is a list of my own creation compiled from shows I’ve been watching and notice these phrases turning up.

(language based in the very nature of daily Japanese) 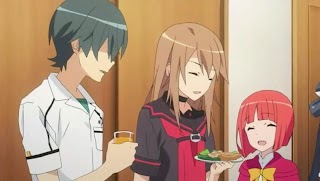 おはよう！- Morning!
おはようございます！- Good morning! (The longer the Japanese the more polite it is)

あったりまえ – Of course
むり – Impossible/No way!
ちがう – No! (literally “that’s different” because the word for no in Japanese in too strong. This is used more often)

やった！- Yes!/I did it! (Think of Hero in Heores. I know it’s not an anime!)
もう – Geez! (said by girl a lot and sounds more like “もううううううう”)
ええええ – Ehhh (a sound made indicating surprise and understanding – sounds like a motorbike)

すき（です）- I love you! (Literally I like you. Often said during confessions scenes)
あいしてる – I loooooove you! (A stronger feeling of love)
こくはく – Confession (of loooove) 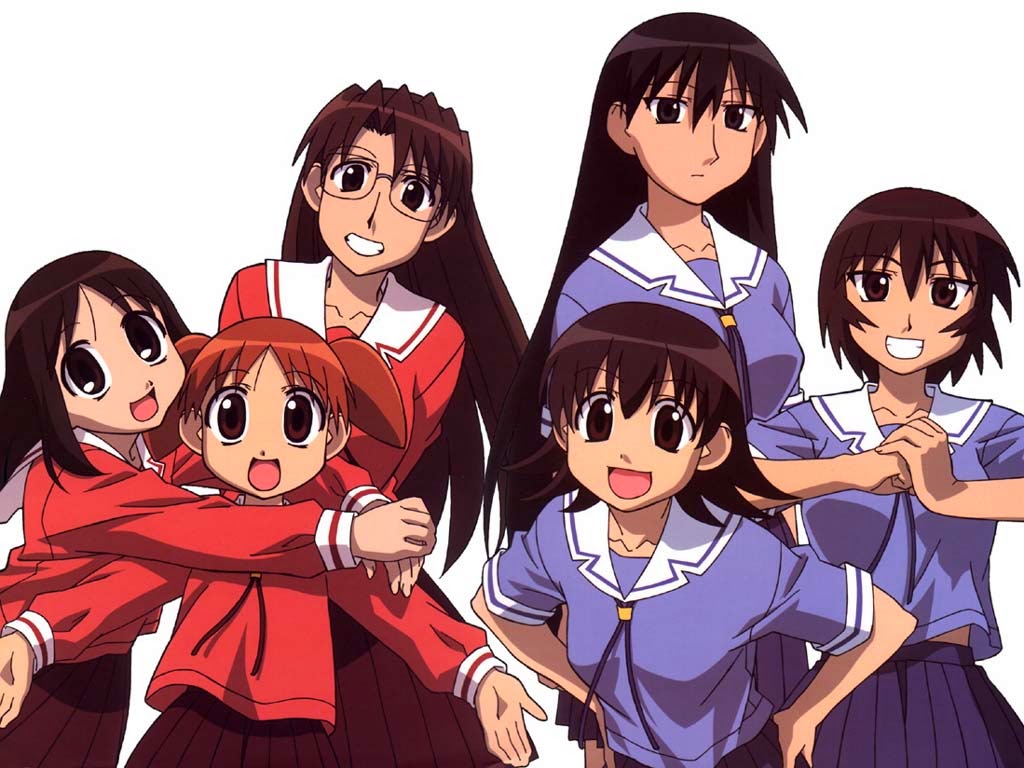 おれ – Me (guys speak)
おれさま – The amazing me (really full of yourself. NEVER use in real life you will sound like an arse)
きさま / てめ / おまえ – Bastard (very very very rude way of saying “you”)
なんじゃ それや!? – What the hell was that!? (A very informal masculine way of saying なにそれ? “what is that?”) 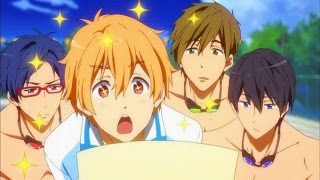 あぶない！- Watch out! (literally “dangerous!”)
やばい – Dangerous/Awesome (similar to “that’s sick” in English with both a good and bad meaning)
こわい – Scary (not to be confused with かわいい which means cute)
いたい – It hurts 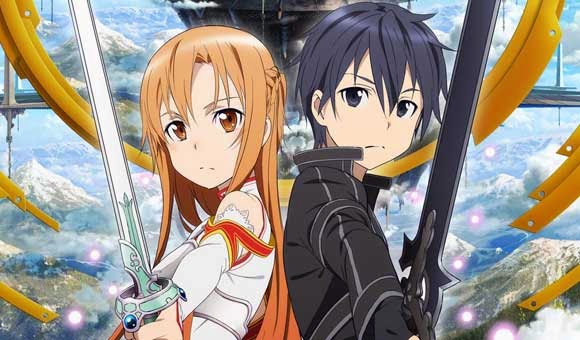 And there is so much more! But I think over 50 words that are now on your list of vocabulary to learn is more than enough for now. If you want more you can google them (lots are romaji lists) but I hope to make some more of these. Perhaps in the future I will get a 10 min episode where you learn all the vocab and grammar and social implications of the informal speak while watching the episode over and over to learn it?

Memorising lists like these won’t get you understanding anime and manga straight away but it certainly helps build up your vocabulary. You just need to work more and more at it. A good goal is probably JLPT N3 level, which will give you a strong base of a lot of topics in Japanese that means you can watch anime without subtitles.

Update (12/3/14) Memrise Courses: If you’d like to learn more anime vocabulary there’s a great Memrise course by Risgrynnsgroet I have also put this list on as a J-Talk Memrise course with extra vocabulary.

Any other words you think should be on this list?
If I write a vocabulary list for a particular anime, which one should I do?
Did you find this useful? Better with just the kanas or should I include romanji?
Please feel free to post your comments bellow.

Learning Business Japanese as a Beginner I