This is the first instalment of specials called “Japan Hacks” which is about how to prepare and visit Japan if you are a first timer only going for a few weeks. These will be posted as I’m in Japan on my own short holiday and experiencing it as a tourist. Because of this they will be short and to the point.

First you need to ask yourself some pretty important questions: 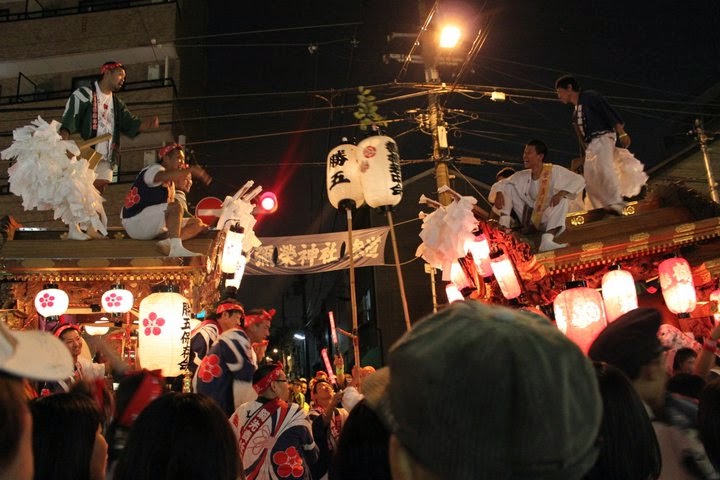 Once you have a general idea of what you want to do and where you want to go do your research. You can easily google most of this stuff and read about other people’s experiences and advice. Although keep in mind that although everyone might have gone to Kyoto to see the Gold Temple, it might not be your cup of tea.

Don’t feel like you have to go somewhere just because everyone else does. Some of the best experiences I’ve had have been off the beaten track and some of the more spontaneous and less well known events and locations.

Such as Korea Town in Osaka, where they hold an Aki Matsuri, or Autumn Festival in the fall, which is now one of my favourite locations and favourite events, but also one of the least well known ones by foreign tourists.

Some Advice for Keeping it Cheap

Do you have any of your own tips for preparing for Japan? Please leave a comment/your thoughts.

Next Japan Hack – Dealing with Long Flights and Jet-lag

Review of Kyoto JALS – Great for Beginners, Not Advanced 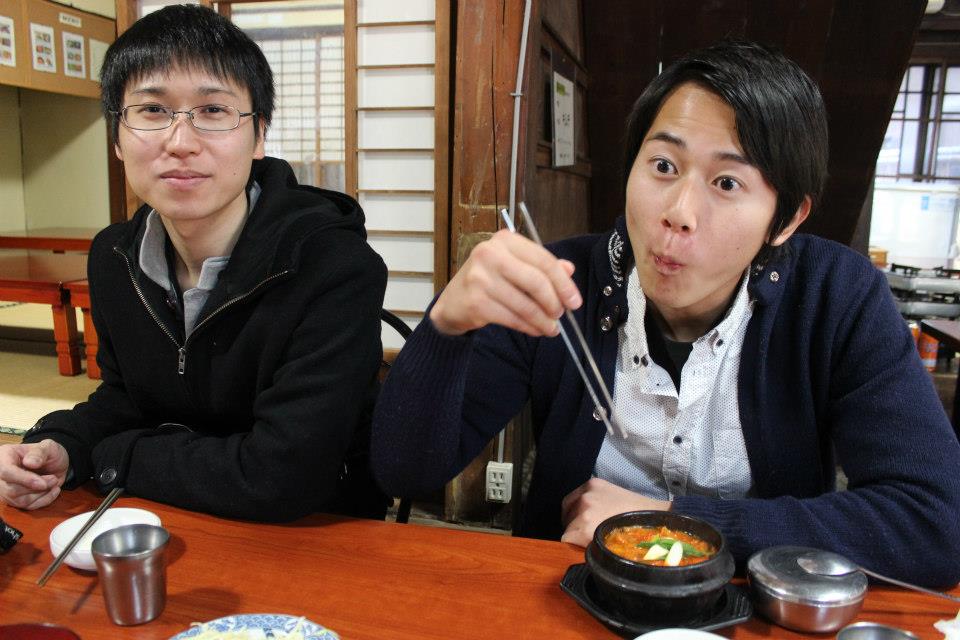