Is this a high school rom-com?

That’s right! You’re the protagonist of a rom-com! Not a sci-fi or fantasy character! So behave yourself and live your rom-com life!
Madoka Genkyuto, the personification of the power that controls fiction, says with a shadow of regret.

Yep. This is the story of Kei and Madoka struggling to protect their rom-com world from sci-fi and fantasy invasion.

But what’s going to happen to my high school life!?

Why You Should Read これは学園ラブコメです。

This is a high school love comedy. Actually, it’s fantasy. No wait, it’s a sci-fi battle manga! But there’s a magical girl!?

Okay, let me try again. This is a light novel with your generic everyday light novel protagonist and his everyday gaggle of girls who fall for him even though he has no redeeming qualities. It’s your typical rom com…until the protagonist is hit by a truck and dies.

Wait, that’s not supposed to happen!? Errr… That’s okay, the goddess in charge of his story can fix it! She can just put him back like nothing happened. Then he just needs to pretend he’s not in a story and keep acting like normal before anything bad happens.

If you are a fan of anime, light novels, and most Japanese media, then you will highly enjoy this novel.

It’s a great play on your typical light novel and anime troupes while also being weirdly metaphysical. There’s some honestly amazing formatting of the text at the end and great fourth-wall breaks.

I honestly haven’t had this much fun reading a light novel in a while.

Why Japanese Learners Should Read これは学園ラブコメです。

I was to say this is great for high-N3 level learners who have read a lot of light novels already. Otherwise, at least early-N2 level learners. (Obviously give it a try yourself and see if you think you’d like to read it.) I say this because the overall story is easy to follow, but the language can get a little difficult at times. Let me elaborate…

As this is a light novel that begins at least as a school rom com, the language centers around daily Japanese. Conversations are probably N3 level in terms of complexity but with a splattering of advanced vocab. As everything begins to go wrong you’re hit with a few curve balls of fantasy and sci-fi terms.

Once new genres of novels begin to crop up the language also shifts so you’re exposed to more field-specific lexicon. Such as 燕尾服（えんびふく）”tailcoat” during the fantasy chapter. Or 軍配団扇（ぐんばいうちわ）”gourd-shaped war fan” during the sci-fi part. (These complex terms all have furigana.) This is great if you want learn and practice a wide variety of terms found in different genres of novels!

The first instance of advanced kanji comes with furigana, making it easier to look up if you don’t know the term. (Although I think most people who like anime know the word おさななじみ “childhood friend”.) But then they take the furigana away for the second or third instance. This makes it great for learning more advanced kanji and vocabulary.

Although the readings for the character’s names are repeated periodically, they are (at least for me) are still a pain. I suggest making a note of characters names to reference if you get stuck, along with unique made-up terms.

When things get super weird at the end of the book you have more of a challenge to understand what’s going on. (Especially when half the words are blanked out.) I love that as a reading experience this novel ramps up in difficulty ever so slightly as you go through. Finishing in a very interesting conclusion.

This is a really fun light novel that is very aware of itself and other light novel genres. The story is easy to understand while the language used can be a great challenge and offers a with wide range of vocabulary.

The story is engaging and interesting. I think the characters can be a little annoying at time but they’re also supposed to be very troupey, so it makes sense why they act certain ways.

I read this novel two years ago and I still really like it! This was a great opportunity for a re-read which also let me get a feel for how my Japanese has improved.

Check out a sample of the novel on Bookwalker. 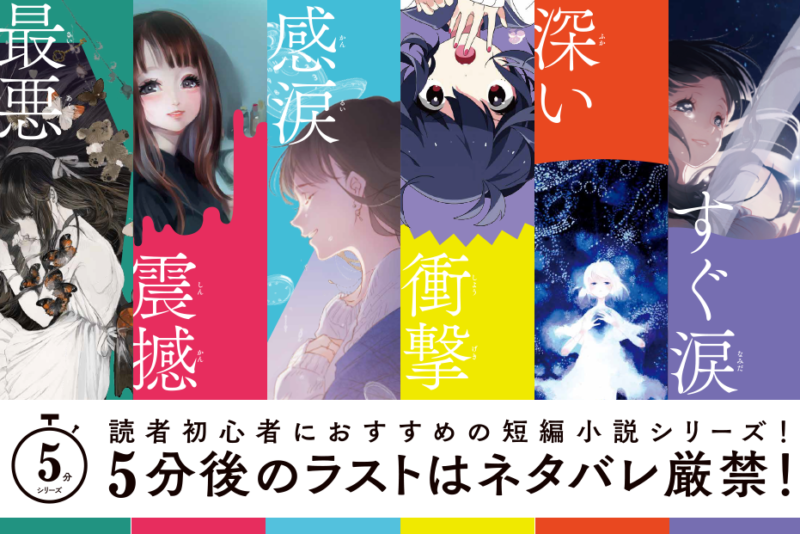 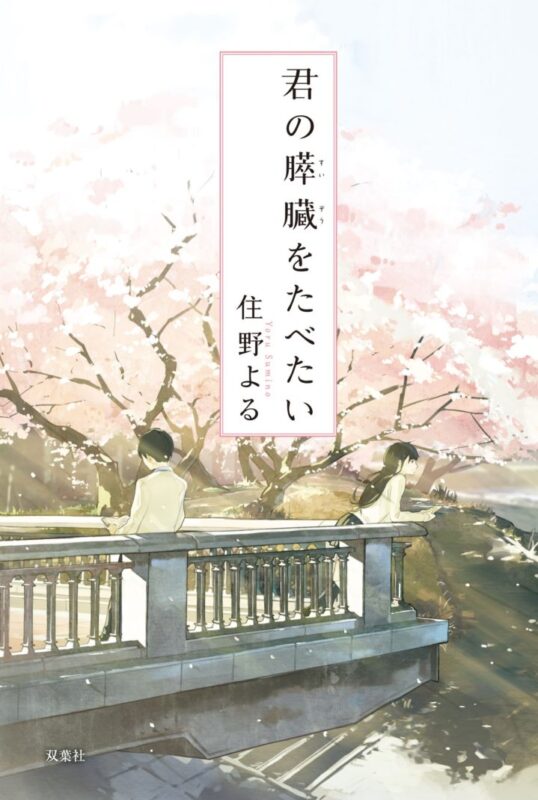 Lose Yourself in Japanese: “I Want to Eat Your Pancreas” 「君の膵臓を食べたい」