Japanese Kanji Study is probably the best app I’ve ever used for studying kanji. I’ve studied kanji in many different ways over the years. Books, classes, apps, drilled kanji, read kanji, my own flashcards, etc. But nothings worked in quite the same way as Kanji Study has. Here’s why…

This app has a LOT going on. I love how much it has.

The creator, Chase, worked incredible hard to create an app that would suit how he wanted to learn. He was using the White Rabbit kanji flashcards but found they weren’t practical when moving about. He spent a year developing a program that will have kanji, readings, example vocabulary, and will teach you how to write them. He’s been improving the app ever since its release and is always working on new features.

These are the features when this review was written:

This app is free for the beginner levels and comes with no ads! (I personally loath apps with ads). This means you get hiragana and katakana, radicals and JLPT N5 kanji, are all available for free. This is great because you can play around with the app, see if it suits you, before buying it.

You can practice reading the hiragana and katakana, but also write them. (I find not many apps helps with writing the kanas).

I love that this app teaches you radicals. Radicals are the building blocks of kanji and most Japanese people learn them, but they’re rarely taught to foreigners. I think they’re great at helping you learn kanji because you can create meaning based on what the kanji is made up of (it’s kind of what Heisig’s method is). You can read more about radicals and learning them here.

You can choose to study kanji by JLPT level or Jouyou (daily use) grades.

You can drill kanji in a flashcard style, learning their readings and meanings. Swipe up to bring up example vocabulary (with JLPT levels), names and example sentences. Swipe down to bring up the writing practice section.

You can then practice the kanji in customized quizzes. You can test yourself on the kanji definitions, their readings, your own custom notes, through vocabulary, and example sentences.

You can also practice your kanji writing in a test format!

I only just found this out… I don’t know what the achievements are or how you get them, but they’re a feature.

I already said how I love this app. I paid for the full version and it is worth it!

Let’s say you wanted to buy the White Rabbit Kanji Flashcards. There are 3 sets each one between $30-$45. This app has all that, and more, for only $10. As I said, the beginners levels are free, but if you want to learn N4 to N1 kanji you have to pay for them. And considering just 1 kanji book can cost at least $20, this is a huge bargain!

It’s really easy to use this app on the go. I like using it on the bus, studying about 25 kanji using the drills then testing on the judging. Then reviewing the kanji that I’d learnt in the evening. I find that I’m learning fast and able to retain them well thanks to how easy it is to review.

I really like that I can look up how the kanji is used in vocabulary. Kanji often has a lot of old readings that aren’t used anymore and I can not learn the useless readings.

I also like how you can save vocabulary and kanji to favorites and lists so you can come back and learn them later. You can drill kanji saved to custom lists, but not vocabulary.

It would be really nice to be able to drill JLPT specific vocabulary. But this is a feature that requires a lot of work or even a whole new app, (and Chase is too busy working on other things).

Have you tried this app? Did you think something different? Did I miss something? Let me know on the Japanese Talk Online facebook page! 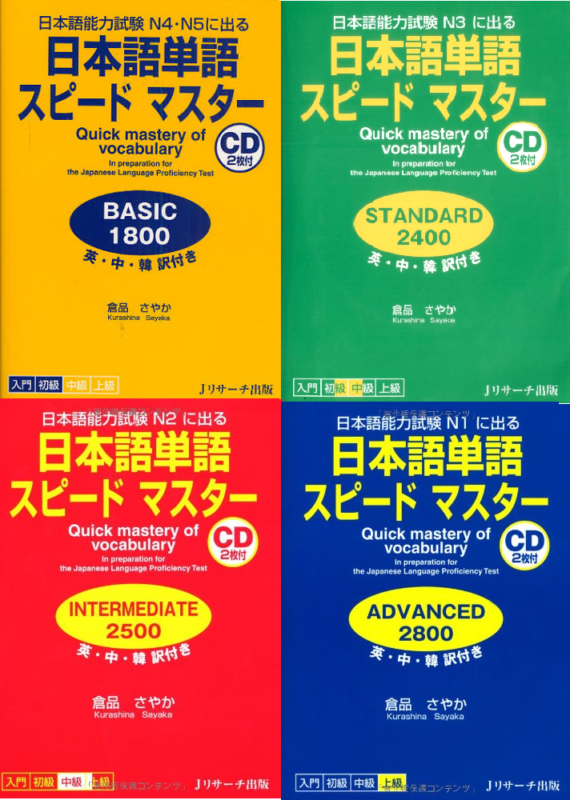 The JLPT is Over, What Now?