I mentioned last week that I was doing an Anime Japanese workshop at the University of Kent, UK. It turned out well! I’ll be following this up with a number of posts on the materials I covered in the workshop and more!


Basic techniques you can use when studying anime Japanese 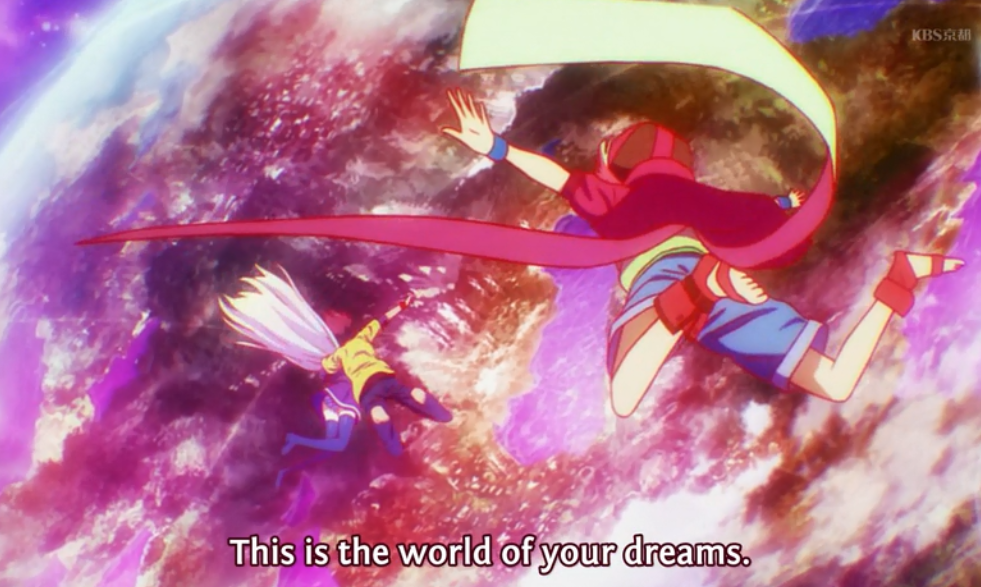 This is a bit of a no-brainer. Watching lots of anime will expose you more and more to hearing the language used naturally. As well as to Japanese culture and customs. My listening has always been my strongest part of Japanese simply because I watch so much anime. When I went to Japan for the first time I didn’t get culture shock. Instead I thought: “oh my goodness it’s just like anime!!!”

Useful customs and phrases anime can teach you. Such as entering someone’s home and saying OJYAMASHIMASU, which means “I’m sorry for intruding”. Or saying ITADAKIMASU before eating. And GOCHISOUSAMA DESHITA after you’ve finished eating.

A lot of people will watch anime and think they’re picking it up, but because they’re reading subtitles they’re often not listening to what’s being said. Because Japanese and English are NOT the same language when it’s translated the English will not be a direct translation of the Japanese, but the most appropriate translation. For this reason they words you hear aren’t always what’s on the subs. But this isn’t a bad thing as it shows you what Japanese is used in certain situations.

So listen for words and phrases that are used a lot on different contexts to start learning how they’re used. It’s much easier to do this with one-liners like URUSAI which means “noisy” but often gets translated to “shut up” as that’s the context it’s used in. Although we don’t tell people in English to shut up because they’re ‘noisy’, the Japanese do. 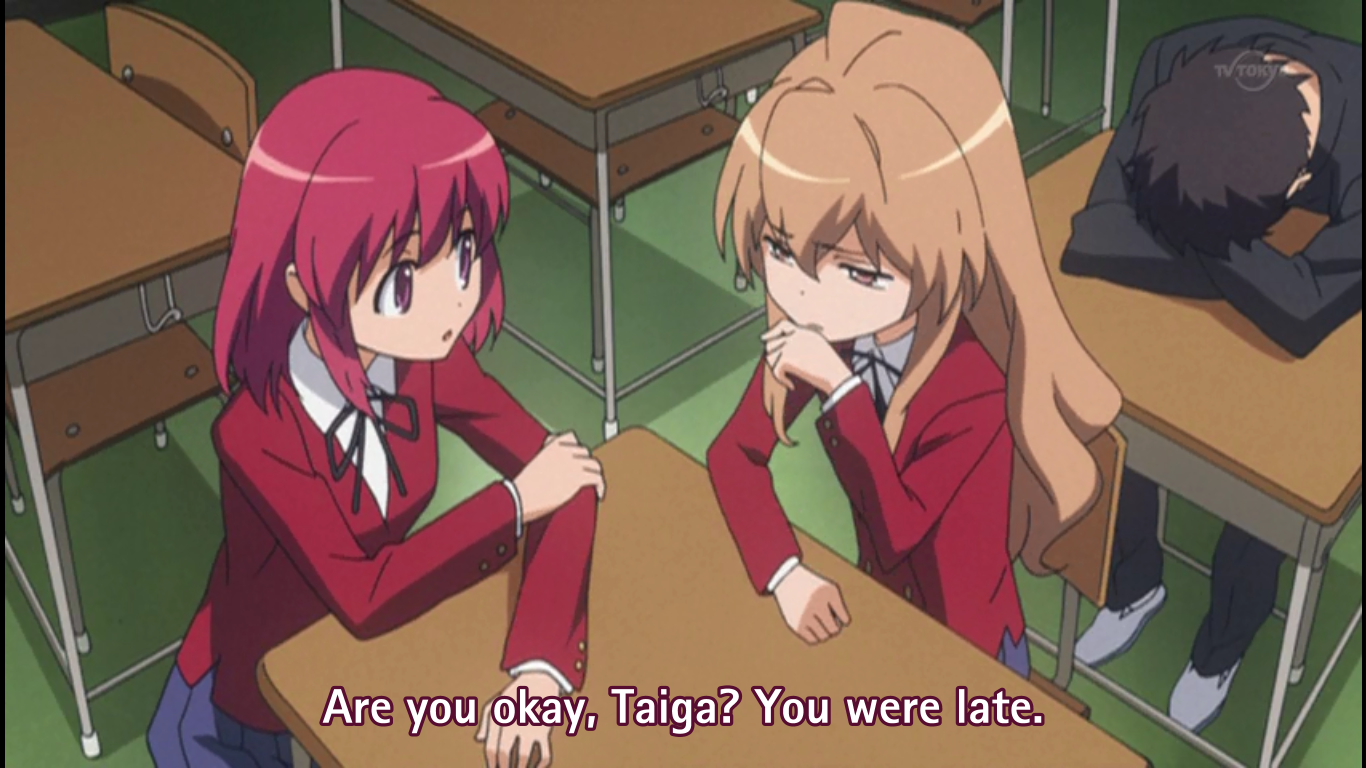 Make note of words you hear

When you hear a word like URUSAI being used a lot in an episode, make a note of it with your guess on what it means. You can then look it up later online to find the actual meaning. If you can’t find a translation of the word (because often it’ll be slang that won’t turn up in a dictionary) then try asking other people online on forums.

Such as in the scene to the left the character is saying: DAIJOBU TAIGA? KURU MO OSOKATTA SHI. A common phrase in Japanese and anime is DAIJOBU which means “I’m fine” or “Are you okay?” when said in a questioning way. OSOKATTA is another one which means “slow/late” but it won’t appear in a dictionary because it’s in the past tense of OSOI, so you might have to do some research and ask some people to find the meaning for it.

Study basic vocabulary on the side

You don’t need to know hiragana or katakana to understand anime BUT it does help when you want to study Japanese on the side. Learning basic Japanese vocabulary right away will help with your anime watching abilities as you can begin to pick out words you’ve learnt in a natural environment.

J-Talk has 2 courses that can help with this on Memrise, a flashcard deck that covers about 120+ common words and phrases in Japanese anime called Anime Japanese for Beginners. And all the basic vocabulary needed for the JLPT N5 course; BUT it groups vocab together into particular areas such as objects, family members etc, which is very useful even if you don’t plan on taking the JLPT, called JLPT N5 Vocabulary & Kanji.

BOTH of these courses, and other online resources, expect you to know hiragana and katakana, hence why it’s useful to learn when you want to be able to understand anime. (You can do so on the Learn Hiragana Using Vocabulary and Learn Katakana Using Vocabulary courses on memrise)

It’s best to learn intermediate grammar because beginners Japanese grammer covers polite Japanese that you should use in schools, and that’s needed to pass the JLPT. But anime uses informal everyday Japanese language. It will sometimes use formal Japanese but more often than not it’s informal. You don’t tend to learn this in detail until you hit JLPT N4/N3 levels of grammar.

You can find resources online that teach you these but not much that helps you practice, but J-Talk Online Memrise foes have a Anime Grammar for Beginners course which covers the informal Japanese grammar you use come across in anime and manga. (There is some overlap with the Beginners Grammar I & II courses, but there is new content for repeated grammar so if you’ve done the other one’s you’ll have new exercises to practice.)

Anime Japanese – I & You